I am interested in a number of subjects in different disciplines. So better to divide them into different sections.

My father always had an amateur soul for a photographer. Actually my whole family was interested in taking pictures. We never had an SLR camera though. So our adventure continued with Kodak cameras for a long time.

When I was 13, my older sister started her photgraphy classes in the art school and that was a huge leap for all of us. She had a Zenith camera, was talking about “Exposure”, “Lens”, “Diaphragm”, “Focal point”… The depth of the pictures she took was fascinating. She was taking us to daily trips just to take pictures, she had the soul of an artist, that’s why I registered photography as a form of art in my consciousness cause I was simply mimicking her. 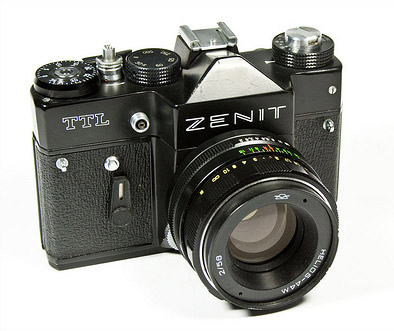 In the summer of 1996, I worked in a photographer as an apprentice, at the age of 14. The master tought me a lot about the light, composition, colors, cameras and tabbing the photos. We had a huge machine to bath the films first with the chemicals, then to convert the films one by one.

I hadn’t had a camera until 2004, until the digital cameras have started to become affordable and have acceptable resolution. I bought my first personal camera, FujiFilm s5500. 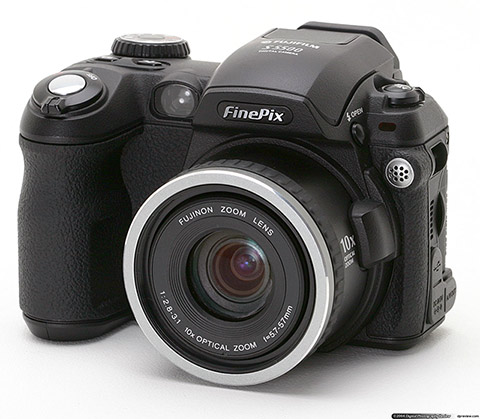 I took tens of thousands of pictures with that camera, it was a real joy to roam around the city, take as many pictures as I liked without having to pay for the tabbing. I was uploading my work to deviantart with the nickname damdakisuvari. 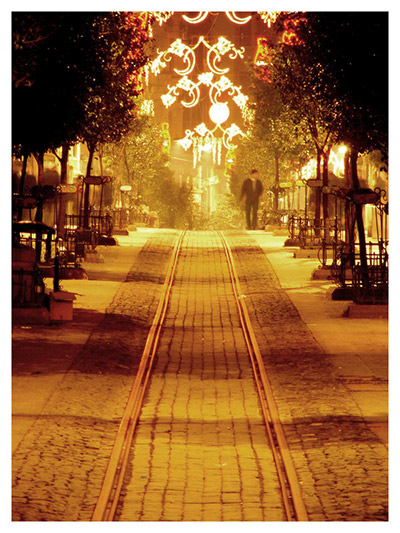 Later I had the chance to play with many amateur Nikon and Canon cameras, but had a huge break untill I bought my beloved camera Nikon D750. As you can guess, one of the reasons that I chose that camera was to take videos as well.

Having a full frame camera with a good lens is just amazing. It is expensive, true, but after years, I think I deserved to have one after spending years studying the technics. 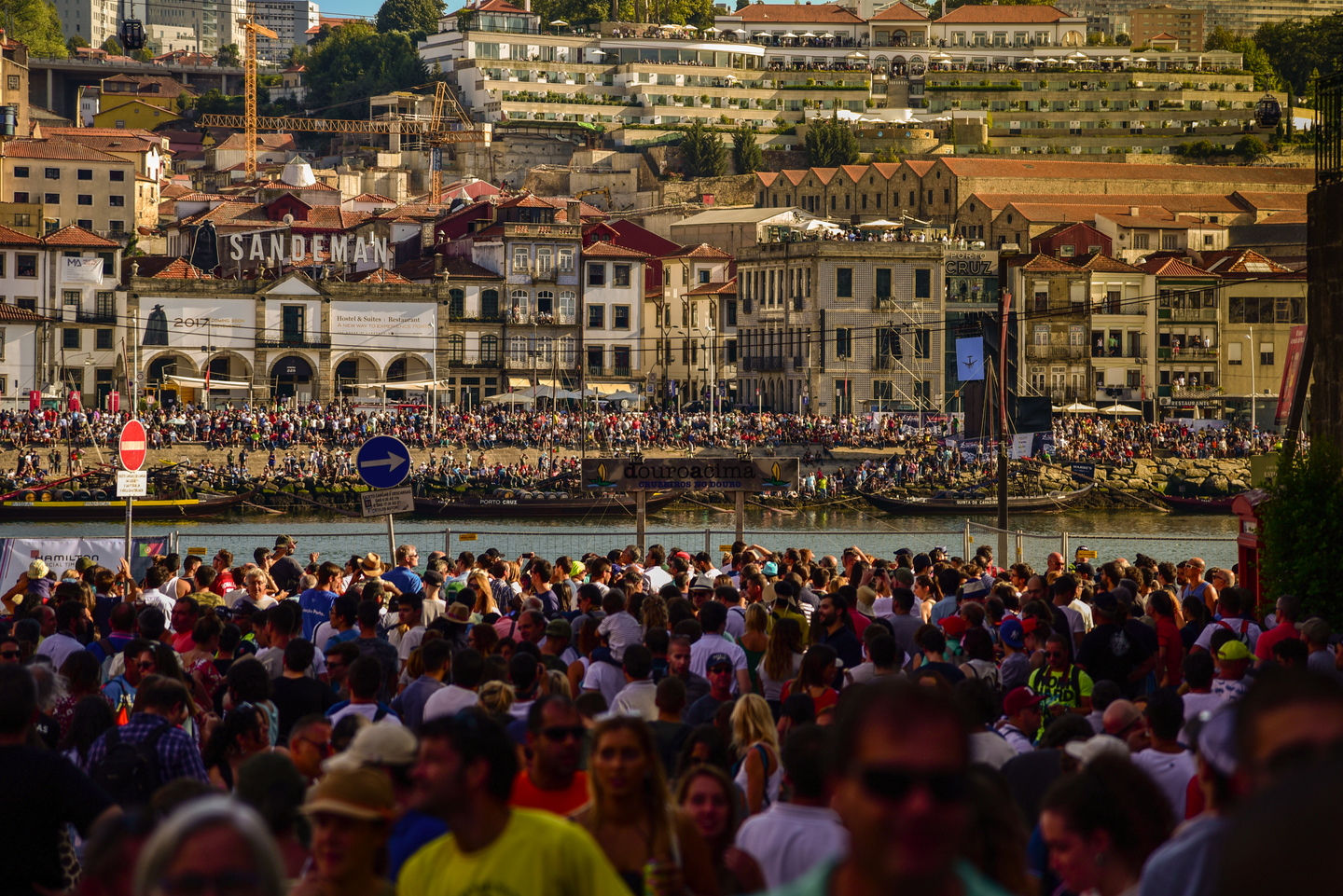 With this camera, the raw images are very rich in the information they capture. So it lets me to adjust the lighting in a software like Adobe Lightroom. The above image normally would be dark on the bottom and way too bright on the above.

Another method I love to play with is merging 40-60 photos of an interior to generate a huge image. 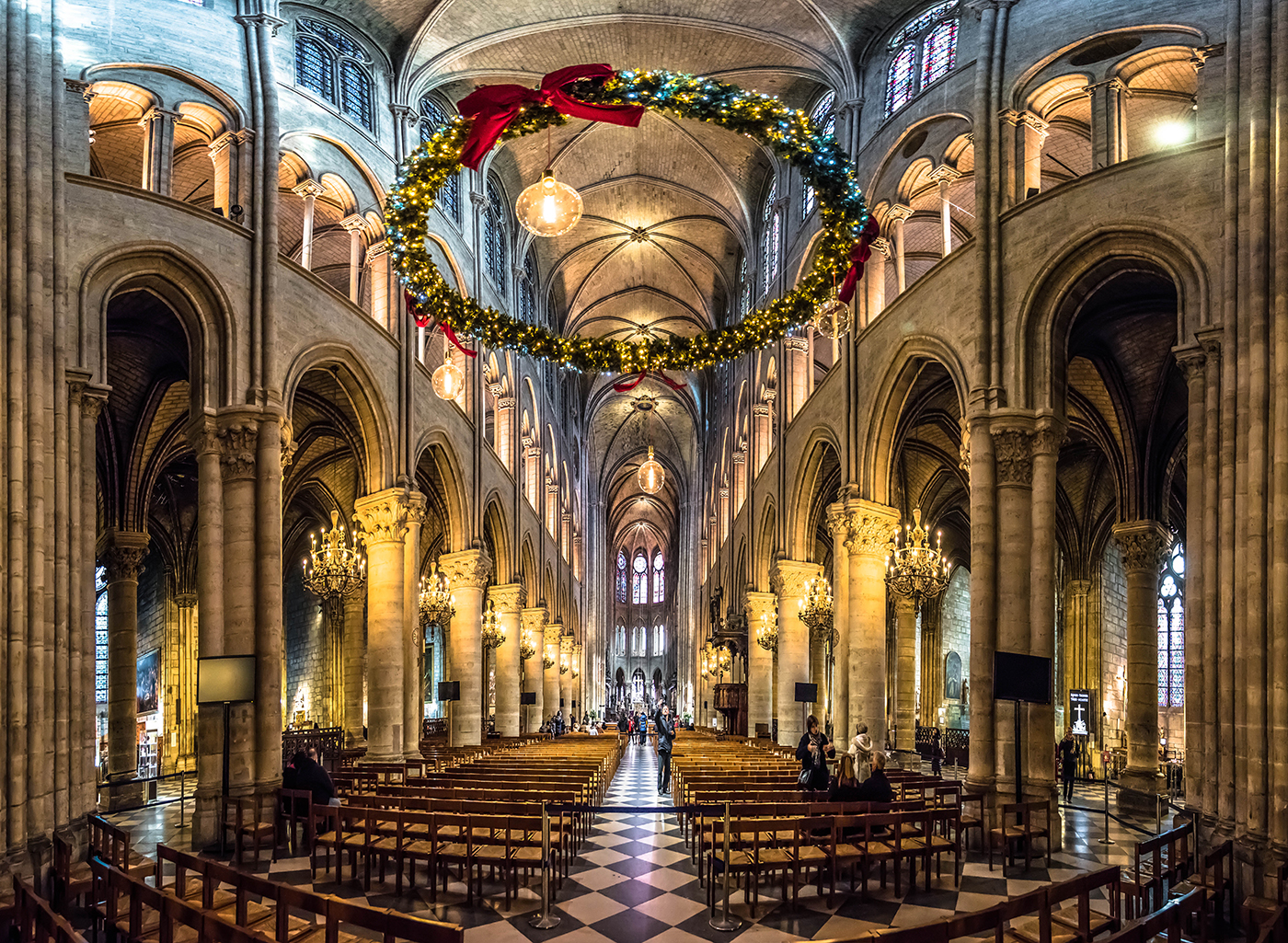 I am uploading my photos on:

And of course on here:

I have never considered myself as a photographer or a film-maker, that would be an insult for the people calling themselves photographers who have devoted their life time to gain that titre, but I can say that it’s more than a hobby for me.

I love cinema, watching an original story which is told properly is one of the most enjoyable things in the life to me. As I told above, after I bought a full frame camera, now I am able to fullfill my long time plans to make movies. I have already finished a few projects which you can see on my video page. It is a long process to make a film, everything I did so far are even short projects, but I really enjoy watching the result in the end.

So you got your own idea about a Utopia, well, I got one too. That’s why I have started the Open Commune project. This is a life-time project, that’s why I am not in a hurry. I will post updates with the opencommune hashtag in my blog.

The History of Everything (THOE)

We all have a way of learning new thing. But knowing the story of the subject we are studying helps a lot to remember. Seeing the events on a timeline is absolutely a luxury. That’s why I have started THOE, to show the events of any subject in the history on a timeline. The concept is very simple, yet the project is very powerful. It is a massive task to build such a project, so it will take some time to turn it into a product.

You can see the Demo here.

I am working on a novel about the westernisation process of Turkey, to tell the story of my generation’s perspective. Hopefully this will be a link in the Turkish Literature on this subject.

Music is a part of my life, it always was. I can play a few instruments very amateurly, but my main interest is to find the precious pieces and expose myself to them. That’s why I can’t stand listening to trash. Like every other subject I am interested in, I have some projects in this field too.